You can watch recordings of our services anytime in our Video Library. 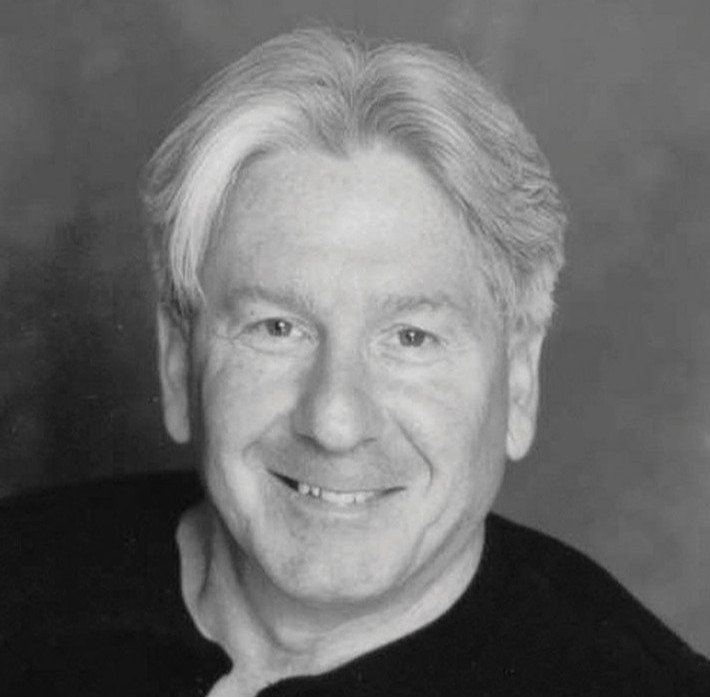 Cantor Don Gurney was born and raised in a devoted Jewish home in Cleveland, attending a conservative synagogue then called the Temple on the Heights. As one of the three largest synagogues in America, it inspired him early on to pursue Jewish liturgy and its heritage.

But all things Jewish was not his only love. His parents also instilled in him a love of sports, which partly accounts for his winning the 9th grade district wrestling championship. Not to mention his expertise with a cue stick.

As a young boy, he recalled, “I would be in one of four places: a baseball field, the temple, in a basement shooting pool, or in the wrestling room at school.”

Cantor Gurney attended Hebrew Union College’s Jewish Institute of Religion School of Sacred Music and served on its faculty from 1985 to 1999. He served as chazan at Emmanuel Synagogue in West Hartford, Connecticut from 1986 to 1994, then at Congregation Rodeph Sholom in New York through 1999. He made his Lincoln Center debut in 1995, conducting at the International Choral Festival. His tenor voice can be heard on two CDs, “One Voice” and “Meditations of the Heart.”

Since 2000, when he came to Wilshire Boulevard Temple as its first ordained Cantor, he has worked on a variety of services and programs throughout the year, including the monthly Soul Sounds Shabbat services, regular services, and special concerts. He also leads the Irmas Youth Choir. During the High Holy Days, he invites a select group of teens to join him and sing on the Bimah during adult services. These are his “Hazzanim in Training,” as he calls them.

Cantor Gurney also serves on the faculty of Academy of Jewish Religion, helping groom the next generation of Cantors.

When he is not arranging music, teaching music, presiding over services, or singing in the hallways, Cantor Gurney enjoys playing tennis and talking baseball, especially if the subject is his beloved St. Louis Cardinals.

The greatest joy of his life, however, is being married to Nancy Gurney, and being Gillian Gurney's dad. Just ask him. that is, If he’s not singing.