Many Ways to Be Jewish

Expand your horizons by participating in one, many, or all of our diverse adult programming opportunities.

Words and Writers is an adult program that brings well-known authors to Wilshire Boulevard Temple to speak about their latest books and is always followed by book sales, book signings, and a reception.

Wisdom, Beliefs, and Thoughts is our adult education program. Under its mantle we offer classes in Jewish thought and history, Torah study, a conversion course, holiday seminars and an Adult B’nei Mitzvah program.

Films and Filmmakers presents film screenings of new and timely Jewish films, often accompanied by the director or producer of the film. Many of these films cannot be seen anywhere else in Los Angeles, and we are proud to offer them at no cost to our congregants and the Jewish community at large. 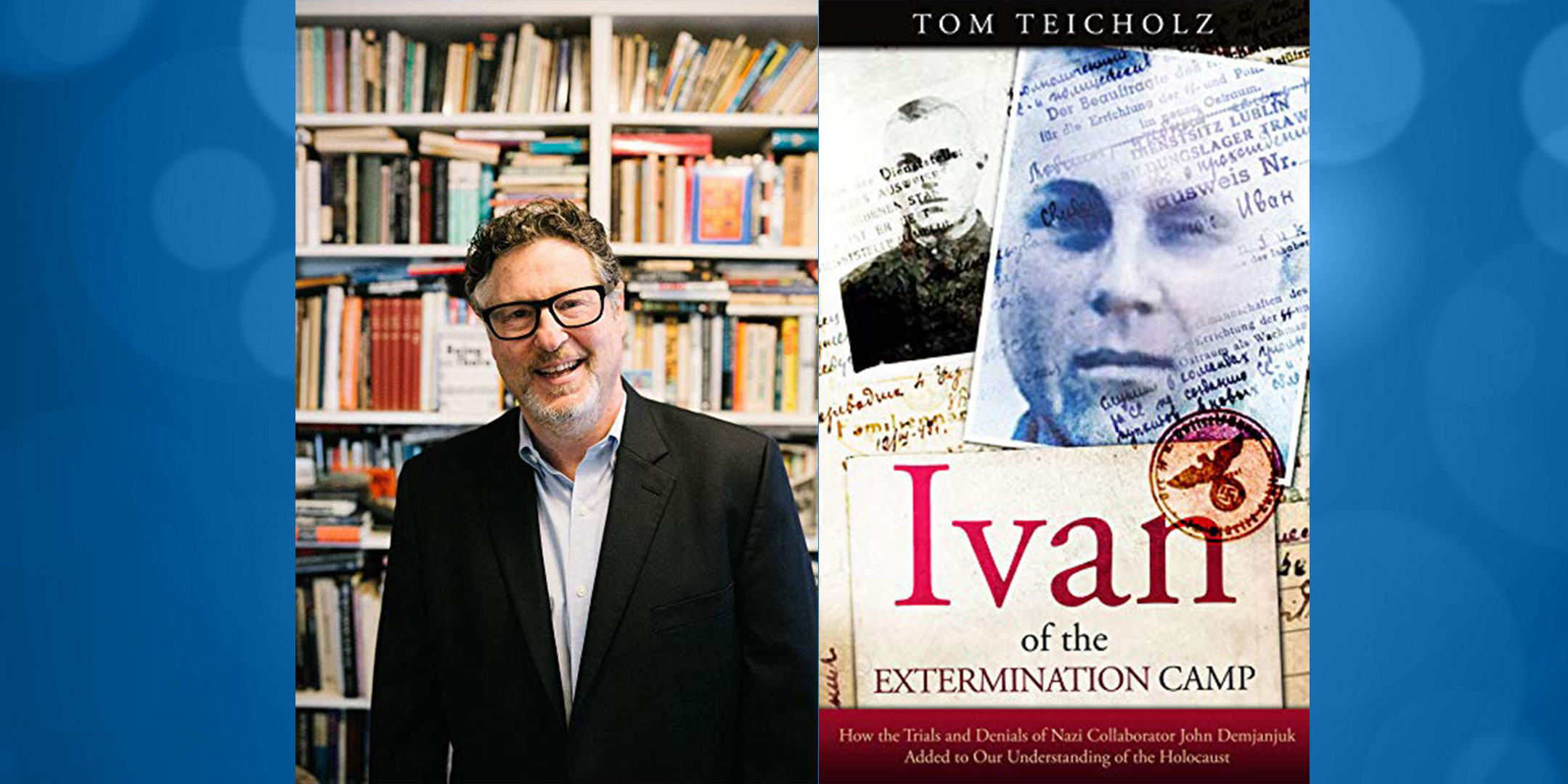 Books and Authors: Tom Teicholz and Michael Berenbaum are in conversation about:

Ivan of the Extermination Camp: How the Trials and Denials of Nazi Collaborator John Demjanjuk Added to Our Understanding of the Holocaust by Tom Teicholz

Nazi Collaborator John Demjanjuk was a retired Cleveland autoworker when his past as a Nazi Extermination Camp guard was uncovered. This is the definitive account of the 30 year legal process in the United States, Israel, and Germany that so added to our knowledge of the Holocaust by award-winning journalist and author Tom Teicholz, who is featured extensively in the Netflix documentary about Demjanjuk,"The Devil Next Door." 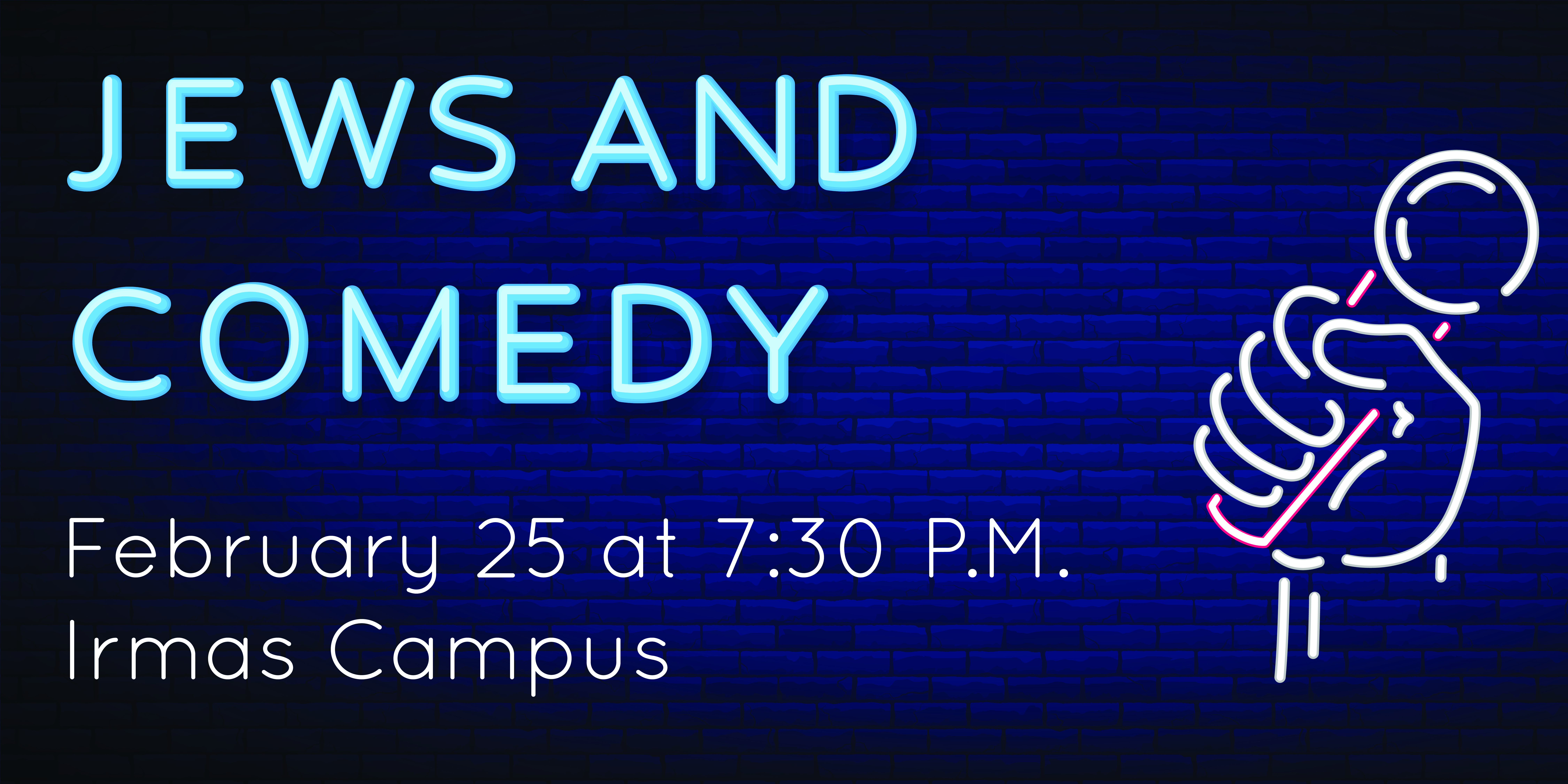 Jews are funny. Don't think so, when you factor in our individual and communal mischigos? Could be, that's why we're funny.

At any rate, we're going to prove the point.

On the evening of Feb. 25 at our Irmas westside campus, some of the leading lights of comedy will join in a panel discussion of Jews and Comedy, an amusing (we hope) effort to examine the relationship between Jews and humor, where it comes from, how it has evolved over the years and -- maybe -- a sense of where it's going.

The participants include Peter Mehlman, a reporter, author and stand-up comedian who is best known for his work as writer and producer on "Seinfeld." In that role, he was a major contributor to the English language by introducing such important notions as "Yadda, yadda, yadda," "Shrinkage" and "Spongeworthy."

We're also joined by Lew Schneider, a television producer, writer, director, actor, comedian and two-time Emmy Award winner for his work on "Everybody Loves Raymond." Since then, he has written for a succession of TV shows, including American Dad!," "The New Adventures of Old Christine" and "Men of a Certain Age." These days, he is an executive producer and director on "The Goldbergs."

Our third panelist is Fielding Edlow, a a comedian, actress, and writer who stars with her husband, actor Larry Clarke, in a web-based comedy series they co-created, "Bitter Homes and Gardens," which casts them as a narcissistic Hollywood couple who relentlessly demean each other's careers and achievements. One thing they agree on is sending their daughter to school at Brawerman East.

The panel will be moderated by Michael Janofsky, whose wife, at least, thinks he's funny.

February 27: Anti-Semitism on the Left: Israel, Anti-Zionism, and Intersectionality

April 2: AJC Practicum: Best Practices in Combating Anti-Semitism Online, On Campus, & On Both Sides of the Aisle

Learn to bake your own mouth-watering hamantaschen just in time for Purim. Join us for mixing, kneading, rolling, and filling our hamantaschen with delicious fillings. Go to Shabbat services while your delicacies bake and then take them home for dinner! The class will be led by Stephanie Eshel!

Cost for supplies is $18 per person. Class is limited to 20 participants, so don't want to RSVP!

April 2: AJC Practicum: Best Practices in Combating Anti-Semitism Online, On Campus, & On Both Sides of the Aisle 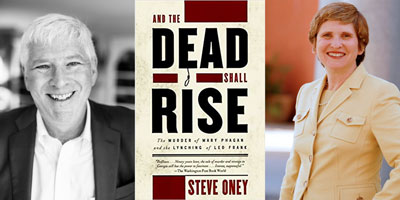 Acclaimed author Steve Oney will be in conversation with Laurie Levenson, Professor of Law, about Oney's famous book And the Dead Shall Rise: The Murder of Mary Phagan and the Lynching of Leo Frank. The book discusses the 1913 lynching of Leo Frank, one of the most sensational and resonant incidents in U.S. criminal and legal history, and a touchstone of American antisemitism. Oney brings a perspective informed by extensive observation of court transcripts, contemporary news articles, judicial and legal documents, and personal papers. According to Publishers Weekly, Oney "has a reporter's eye for detail and a novelist's sense of storytelling."

Though published 15 years ago, this book continues to have contemporary meaning as "the story of Leo Frank fuses the cycle of anti-Semitism with the perils of fake news". Furthermore, a judge in Atlanta currently intends to reopen the case.

April 2: AJC Practicum: Best Practices in Combating Antisemitism Online, On Campus, & On Both Sides of the Aisle